ORIGIN
Nālani Kaho’onei was born and raised in Hawai'i, on the island of O'ahu, in the small town of Waimānalo. She is of native Hawaiian ancestry; both her mother and father are Hawaiian. Through her 'ohana's tireless efforts to research priceless genealogy, she's found that she is a direct descendant of famous ali'i, Kalani Paiʻea Wohi o Kaleikini Kealiʻikui Kamehameha o ʻIolani i Kaiwikapu kauʻi Ka Liholiho Kūnuiākea, also known as King Kamehameha the Great. Nālani’s lines trace through three separate wives of the King. Hawaiians believe that genealogy is very important to the people. It’s important to know your koko and your kū’auhau; who you are and who came before you. Nālani is proud and humbled to know of her royal heritage. Nālani is proud to also have Māori, Tahitian, Sāmoan and Tongan ancestry.

HULA TRAINING
In 1992, Nālani began her hula training as a young child. She then joined an official hālau in Kailua, HI, called Nā Hula O Puamana, under the direction of Kumu Hula Alice Puluelo Naipo Park. Her Kumu Hula was Lokālia Montgomery. Her Kumu Hula was Keaka o ka lā Kanahele, who came from Kanuku, Niu o La’a, Kaleohano, Nahinu and Kamawa’e. Nālani is the type of dancer that she is today because of her kumu's early teachings. Aunty Pulu had taught the haumāna that it was very important to learn the culture and understand the meaning of the dance before jumping in to actually dance it. Hula was meant to be passed down from generation to generation so that the culture and originality would not be lost to those who seek recognition and wealth. Aunty Pulu had her dancers perform at various locations on the island. She also taught ‘Ori Tahiti. In the past, she took her Hālau to compete at the prestigious Merrie Monarch competitions on the Big Island of Hawai’i and even became a judge at the Festival. In 1998, Nālani was able to attend ‘ūniki ‘ōlapa. Nālani was given permission by Aunty Pulu to teach when she was just 14 years old. Due to Aunty Pulu's untimely passing in 2004, Nālani was unable to attend ’ūniki Kumu. In Hawai’i, Nālani was taught to never take the title of Kumu Hula without the proper protocol. Although many attempt to call her Kumu (including authenticated Kumu), Nālani continues to gently correct them and alternatively call herself a Creative Director or alaka’i, in respect to past traditions set by kūpuna. However, she is earnestly seeking further ‘ike to ‘ūniki Kumu in the future.

KNOWLEDGE OF LANGUAGE
Growing up in a household of Hawaiians in Hawai'i, Nālani had always heard the native language in bits and pieces. Going to elementary and intermediate schools in Hawai'i provided Hawaiian language classes as a requirement to progress. In high school, however, these classes became optional or could only be chosen as an elective course. In 2001, Nālani chose to continue her education in the Hawaiian language and learned more from Kumu Hau'oli Akaka's Papa 'Ōlelo Hawai'i at Kailua High School.

EARLY PROFESSIONAL EXPERIENCE
Nālani became a professional hula dancer when she began dancing in a night show at Celebrity Resorts in Waikiki on the island of O'ahu. She had been dancing professionally, on and off, with her father and sister there since 1997. In 2002, they became regular "celebrities", performing every week until she made the move to Arizona at the end of 2006.
In addition to Celebrity Resorts, Nālani had also signed with Tihati Productions before she had become too busy with her other jobs at Hawaiian Airlines and 24 Hour Fitness to be able to devote enough time to dance in their shows. Yet simply to be chosen to dance is an honor. This is because they hand-pick the dancers not only for their talent, but also their Polynesian appearance.

CURRENT HĀLAU
Nālani is currently teaching hula and tahitian to all levels of dancers, from age 5+, from beginner to advanced, for nā keiki and mākua. The name of her hālau is Ho'okahi I Ka Hula. When translated from Hawaiian to English, it can mean "Together To Dance”. She enjoys uniting people and cultures to become one as they dance.
​
CURRENT PROFESSIONAL PERFORMING GROUP
Nālani is also currently a professional performer and the creative director of Nā Leo Kūpono Productions, LLC. The company presents professional Polynesian shows which feature Hula, Tahitian, Tongan, Samoan and Maori dances. In addition, they also display the exciting Samoan fireknife dance. Nālani handles the choreography for the dancers, as well as designs the costumes for each island set. The company also has a full band of musicians, led by her father, Rudy Dolfo.

AWARDS
Nālani competed and took first place in her division in the international 2021 ‘Ori ‘Ori Tātou E Tahitian dance competition. Her sons are competitors and also were awarded placements in competitions that same year. On August 6, 2022, Nā Leo Kūpono competed and took home numerous awards. They, and others from the groups, are looking forward to competing in the years to come.

​GOAL
Nālani’s goal is to be able to perpetuate her Polynesian culture correctly. To allow others the opportunity to further appreciate the traditions of her Polynesian ancestors. To be able to make her kūpuna proud. She feels incredibly blessed and humbled to be able to do so out here in the Arizona desert. Kūlia I Ka Nu’u! 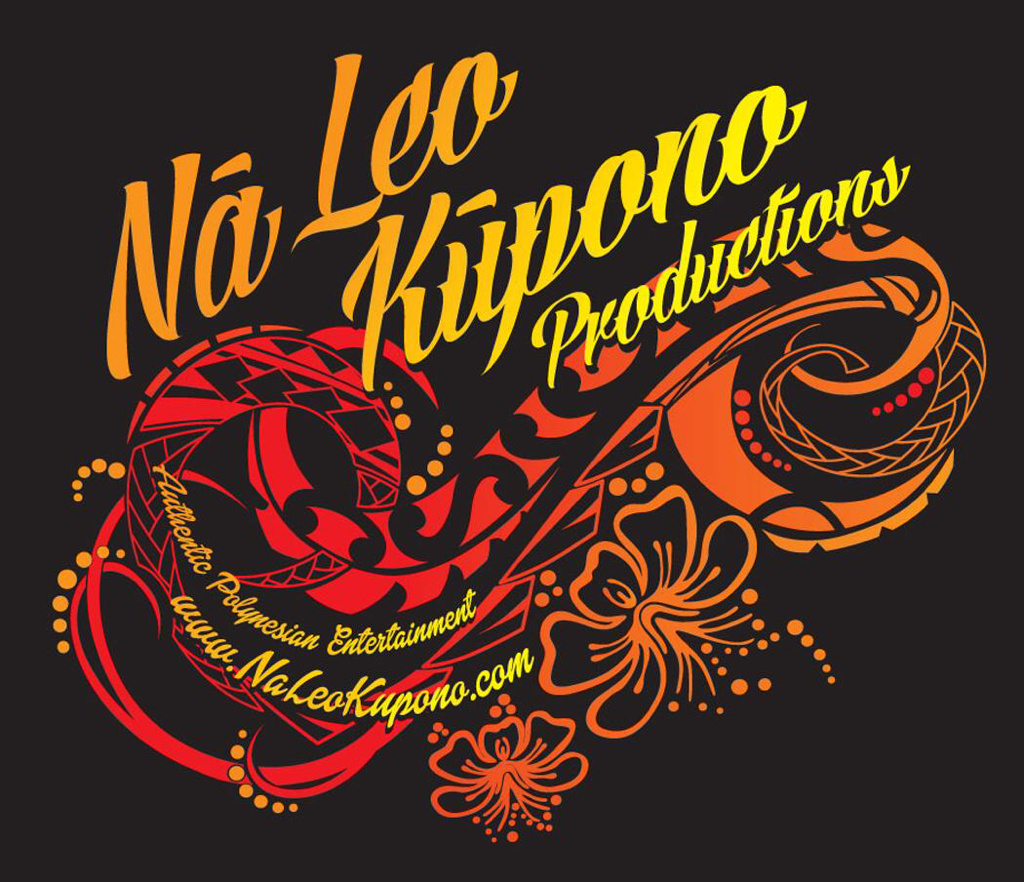